This is a guest blog by Lijo Abraham and Ali Fathima N. A. to tell you about a recent Global Training Days event in Kerala. 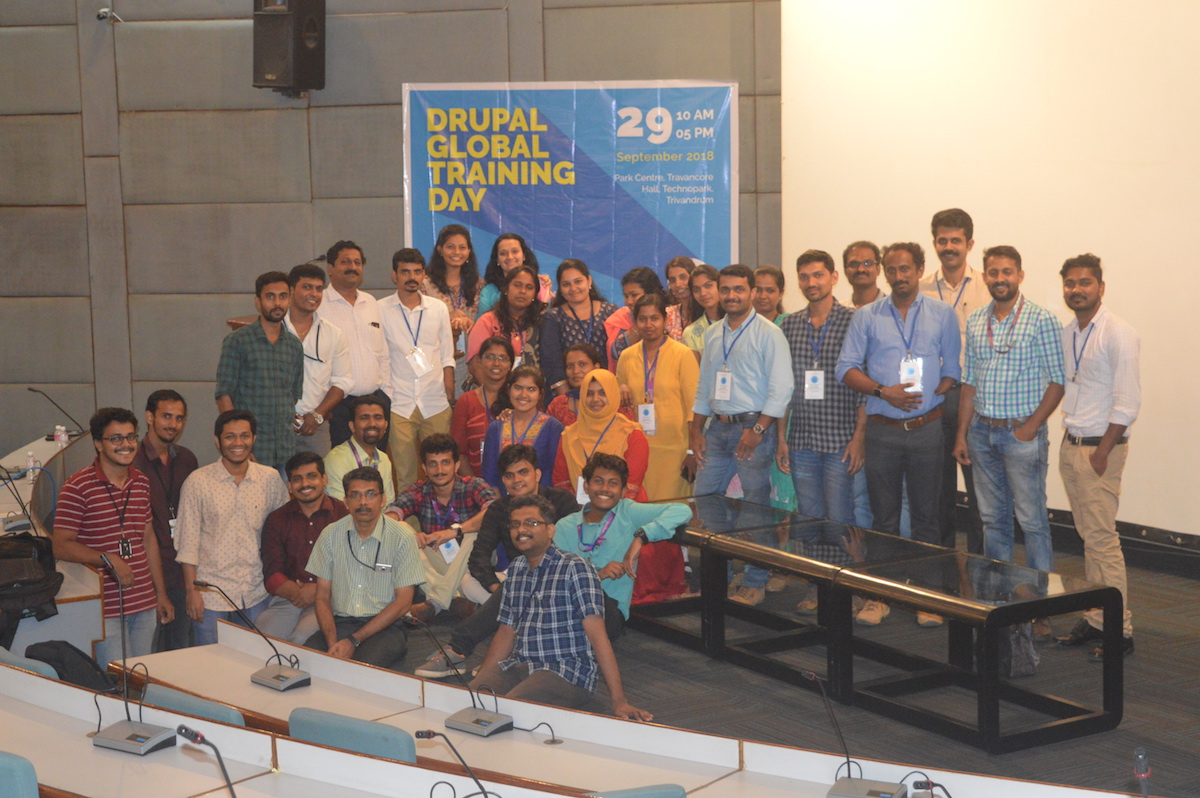 The GTD had eminent personalities addressing the participants and sharing their experiences. In the inaugural address, M. Sivasankar IAS, Secretary of the E&IT Department for the Government of Kerala, stressed the role played by the Kerala Government in enabling the technology ecosystem in India.

Vimal Joseph, Senior Manager of Technology at Zyxware Technologies, presented a session on ‘Fueling the Digital Transformation with Drupal’—which was followed by open questions and answers regarding Drupal.

A case study on ‘Multi-site Platform for a Government Agency’ was presented by Mathew T. Abraham, a Project Manager at Zyxware Technologies. Participants interacted directly with the speakers. 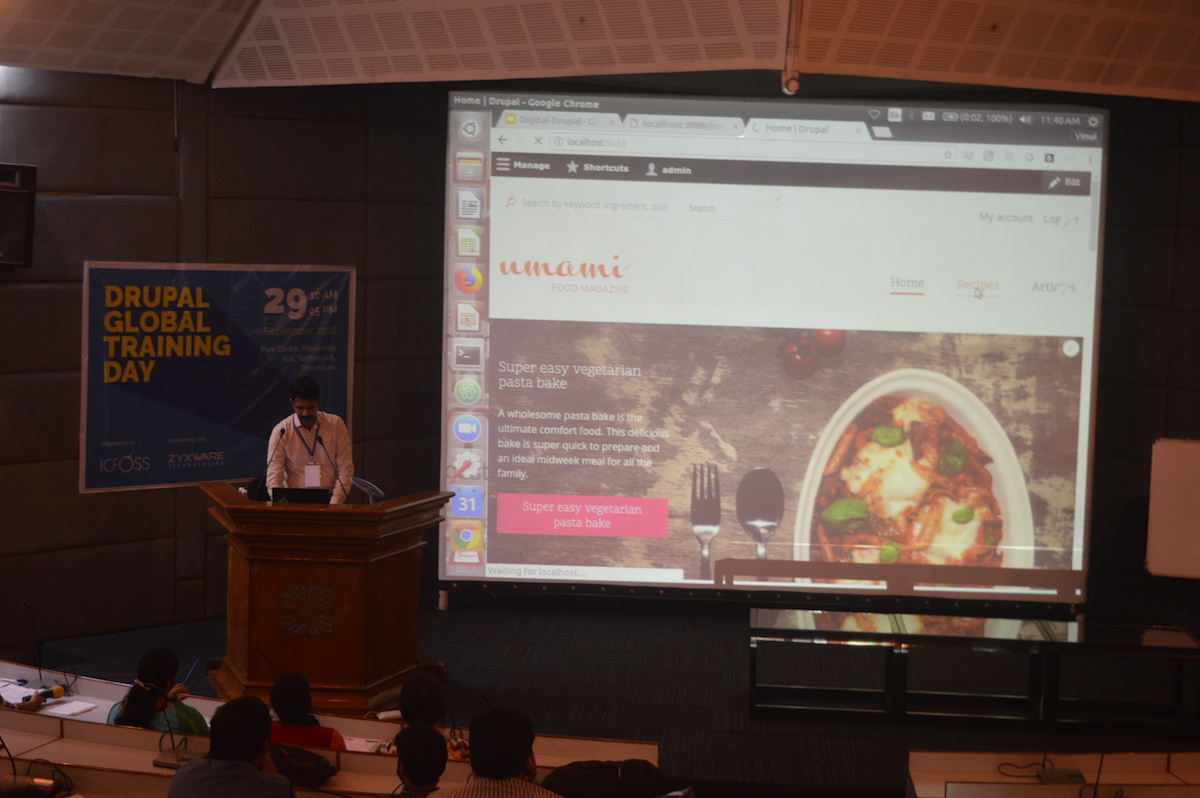 The workshop on Drupal has been very inspiring. I am feeling delighted to have been a part of this and will try to continue with the wave approach on society with this positive technique,” stated Aishwarya Soman Nair, a student at Saintgits College of Engineering.

Overall, participants’ feedback stated that this was a new, helpful opportunity to learn more about Drupal in detail. Participants were awarded certificates of participation.

One of the best workshops I have attended. The training was inspiring, informative, and its method of delivery was so easy to receive. I am interested in forthcoming open source training also,” said Raveena R. Marangattu, a student at Saintgits College of Engineering.

You can be part of Global Training Days

Get involved with Global Training Days! Join the group and host an event this November 30-December 1.