Drupal Association blog: A Weekend at My First DrupalCamp

This blog as been re-posted from Srijan.net

DrupalCamp is a unique experience that you have to attend to understand.

On the weekend of 15-16 June, I seized the opportunity to be a part of DrupalCamp, that happened in India’s capital city, New Delhi. A 2-day camp, it was full of experience from keynote to engaging sessions to Drupal Trivia to a stupendous after-party. 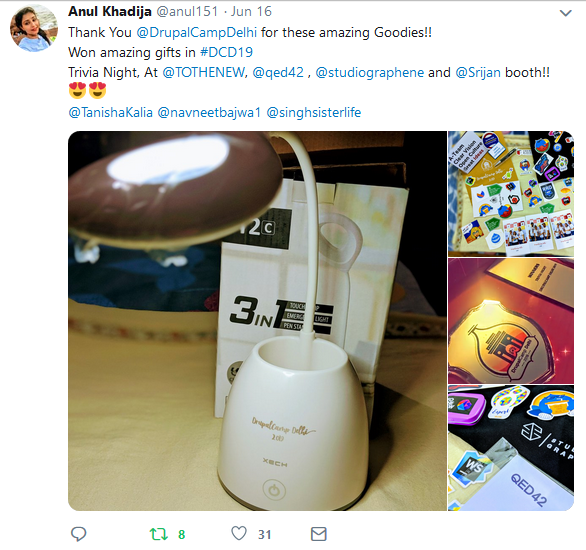 It wasn’t just my first DrupalCamp, but first Drupal event in general and it is quite true to acknowledge the event by the professionalism and dedication of the organizing team. There were sponsor booths, giveaways and at least three sessions going parallelly at any time of the day.

I was quite amazed to see the event standing by Drupal’s commitment towards inclusiveness with specially-abled artists from Kumawat Pahal Charitable Trust (KPCT) Foundation attending the camp. It was accurate to call the event – Drupal with a cause. As part of the Drupal Association, I understand Drupal’s commitment to all and was pleased to see it happen at the camp. 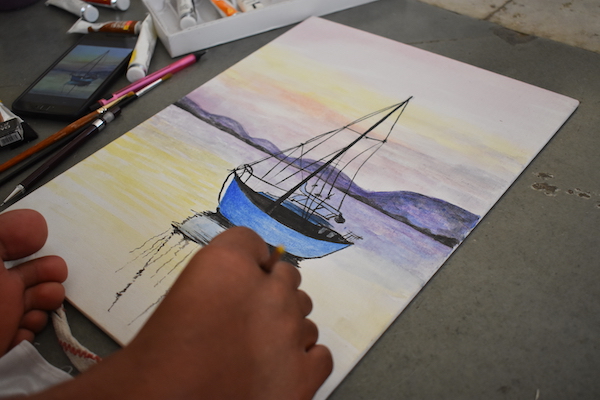 Specially-abled people from KPCT foundation impressed the audience with their paintings (with feet). Picture by Ankit Singh

Day 1 started with a prenote by Shadab Ashraf, who took everyone to the early beginning of Drupal and how everything started, followed by an inspiring keynote by Sudhanshu Mani– the man who had an out-of-the-box idea and lead of the project of Train 18, India’s First Engineless Train — who enlightened us with some of the biggest challenges and success on his indigenous journey, followed by plentiful interesting sessions.

The two days were a mix of fun and inspiration. It was compelling to see speakers from various backgrounds speak at the platform with a deeper insight around Drupal and on various cutting-edge technologies.

Additionally, there was a launch of Drupal India Association (DIA), aimed to build more momentum for the local chapter incorporated in India. Being a Drupal Association staff, I believe it is important to have local associations which lead to support the local communities. The DIA will be a great place to collect stories, share resources, and raise the problems that Indian Drupal community faces and together with Drupal Association we can work to better things.

Sunday morning (Day 2) started with a plethora of knowledge shared by camp’s second keynote speaker Prashant Singh, VP – Product Management PayTM, who took us for a ride to the road on lessons and learnings from where to start and what one’s approach should be. He also talked about how to build technology in a startup, followed by another jam-packed schedule, full of regular sessions and workshops.

Birds of a Feather (BOF) was organized to know various chances of challenges commonly faced by some people while contributing. I was surprised to know that infrastructure is also a challenge given the fact that Delhi has many social places.

Came the time for the most special part when Akanksha Singh and I hosted Drupal Trivia– a fun-filled part quiz of the event. It was the first time I organized and hosted something like this, which I think was an absolute fun while geeking out. We grouped people into teams and asked them head-scratching questions around Drupal and other trending web technologies. 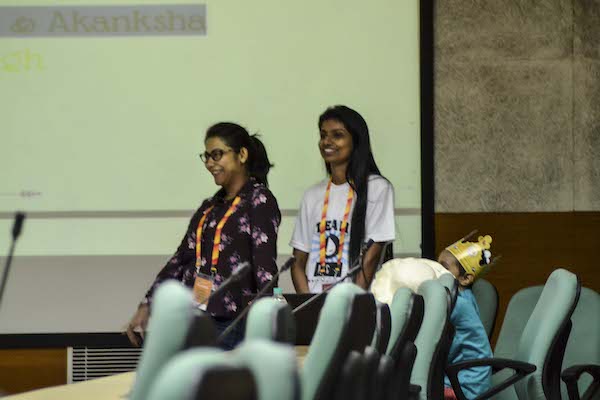 I was able to attend a few inspiring sessions given by various founders and co-founders, which motivated me but these three had a lasting impact –

Contribution sprint is not just for developers, but also for the people who can contribute through non-code to Drupal. This makes us love Drupal even more, as almost anyone can get involved in contributing, making the community vibrant and full of inspirational contributions.

The act of contributing starts from getting involved and connecting with different people involved in various ways to make Drupal better. I found renewed motivation from the sheer joy of learning together and by volunteering to make the camp happen.

The energy and enthusiasm of organizers and volunteers were contagious, and it was inspiring to see them bring great ideas to make the event end on a high note.

Although I’ve been a part of DrupalCamps from quite some time, but from a distance. DrupalCamp Delhi made me realize what I missed. It was encouraging for me to see through my eyes the great work and efforts put in by the community to turn the event into a success.

Drupal community events are an interesting place to be at and I would not want to miss another. Such events give space and resource to get people together under one roof to contribute and giving high-fives in the hallway for their amazing work. I am absolutely looking forward to attending the next Drupal event. Maybe DrupalCon Amsterdam?

Thank you for all your love and support. We do #Drupal and we do it differently. This is a shout-out to every one who joined us to make this event possible. Until next time! 🙏 pic.twitter.com/GRQLCzFEnz

Revisit the journey at Google Drive where we captured the camp in photos.