Ny Media: On mistakes and the tools needed to learn from your mistakes

On mistakes and the tools needed to learn from your mistakes 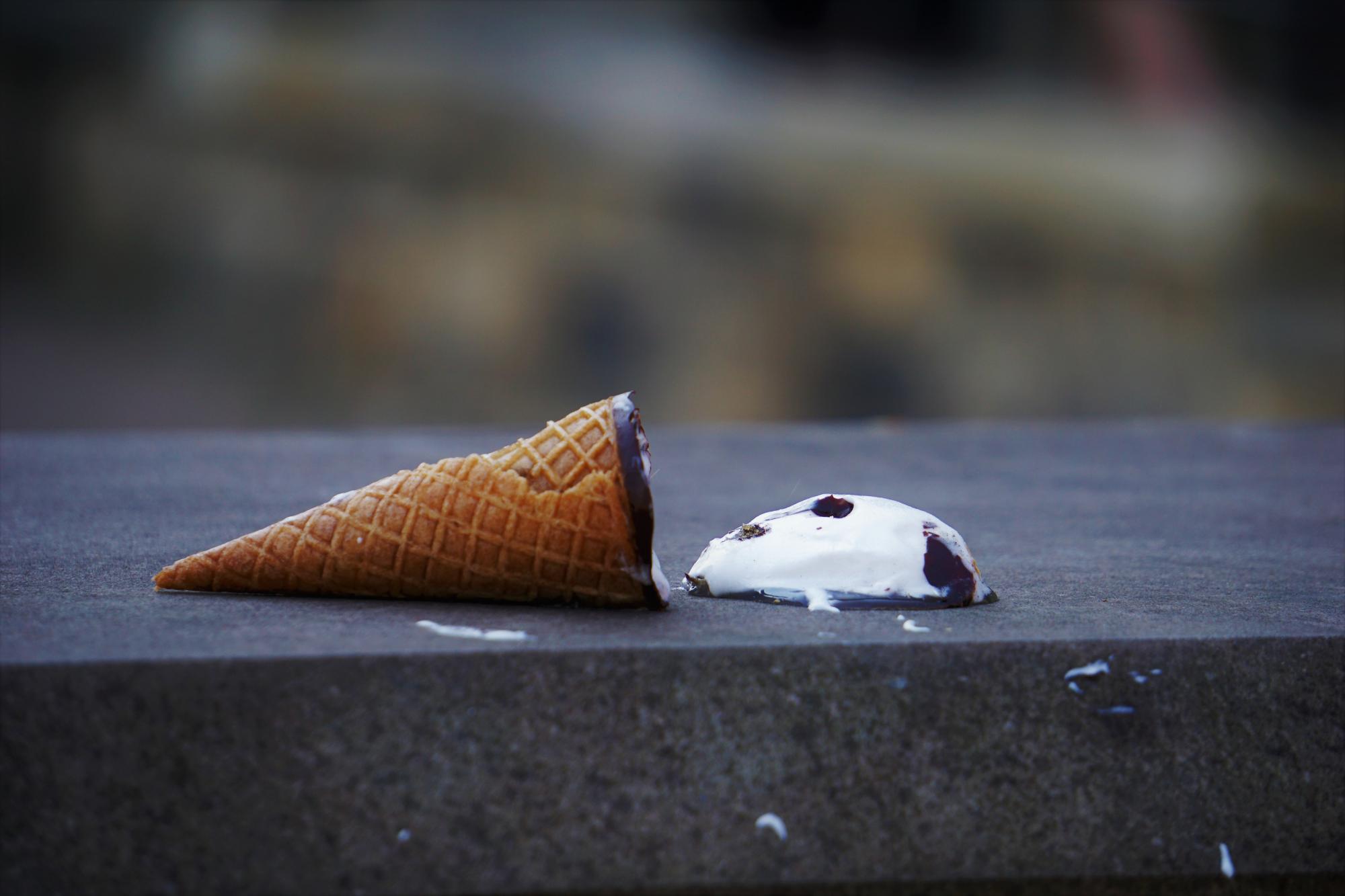 The excitement around releasing something was in the air that morning, and by the time the code was rolled out, everything seemed to be running smoothly and according to plan. This was also expected, as we have a staging site and a range of automated tests. And with that confidence one would think a bug never makes it all the way to production, right? Not right, unfortunately. In the complex solutions as we build, some parts might be very customized, and have a range of either edge cases, or test cases that our tests do not cover. So this morning we quite fast received reports of a bug that prevented a specific part of the site from working as it should.

One reaction to this would be to find the bug, assume who wrote that part was responsible. Complain publicly in Slack about this person and hotfix it on production. Add a post-mortem PR and be done with it.

Another reaction would be to analyze how the bug was introduced, fix the bug while carefully making sure the changes that introduced the bug is kept, and write some tests that makes sure we do not roll out a release that breaks this part of the site again.

Let’s try the latter approach in this article.

Analyze how the bug was introduced.

We use git on all of our projects, which has a a version history of all changes introduced. This way we can also find out what went wrong here. To find out when this bug was introduced, we use git bisect, which is an integrated tool in git. I first learned of this tool in a blog post from Webchick, more than 10 (!) years ago, and have since used that blog post several times as a cheat sheet. So please don’t take down that site (or article), but just in case, here is a brief summary on the steps needed:

This will start the bisect, and it will say something like this:

So it checks out the most effective path to finding the commit that introduced the error. So to investigate each step we have to tell git what the current state is. I run the build step on this commit SHA, and see that the error is there. That is bad. Let’s tell git:

It checks out another SHA for me, and I build the project again, checking if the bug is there. Yay, it’s gone. Let’s tell git:

This will the continue until you find the commit that introduced the error. Something like this:

This can give us enough info to blame someone, but that is really not constructive. Especially since the author ended up being me.

Fix the bug in a careful way

Now that we know what introduced the bug, it might first of all be easy to actually spot the error. So this can actually help you fix the bug. But more importantly, you know why the change was introduced so you can fix the error, while making sure this will not revert whatever change the author wanted to achieve with the commit. So this step will be left to the reader, since it will vary greatly on the bug and the contents of the commit

The bug was introduced, and we could fix it in a timely manner. But what actually got us in this situation? There can be several answers to this question:

An analysis of the bug should be able to uncover if any one or several of these things were at play. Or maybe there are other structural issues with this project that needs to be addressed. We can talk through all this, and make a plan (with corresponding issues) to tackle as many as possible out of these issues. In our case missing test coverage was quite obvious, as the change would never have been committed, had we known that it would make the specific functionality break. Which brings us to the last step of this story:

Add the missing test coverage, and make sure it covers the bug introduced

While fixing the bug is priority number one, and was initially done quite fast, the follow up is to write a test that illustrates what went wrong, and confirms the bug actually fixes the bug.

In practice this means we will do these things:

We are writing functional tests like this with Behat, so running the test locally would look something like this:

As expected, our test fails. Trying it with the bug fixed:

Our next step is to push this branch to Github. We use Github for code and Github actions for continuous integration. Now to prove our test is actually testing the bug we have fixed, we revert the fix, and create a pull request from this.

(Note: Commit messages and titles have been manipulated for illustration purposes).

As we can see, the pull request succeeded with just the test, but we want to make sure the change would have prevented us to push the broken code to production. So we remove the fix in this reverted commit, which we applied like this:

Then, as the test failed like we expected it to, we add back the fix. For example by reverting the reverted commit, so something like this:

Then, let’s go back to our pull request, and verify that it now passes again (which it should, since it initially passed before we reverted the fix)

We can now merge in the test. This way we have accomplished the following things

If you are looking for an agency with a focus on Quality Assurance, automation and stability, we can help! Our clients benefit from our focus on quality, and we always have long term cooperation in mind while working with clients. This way we can deliver solutions that have a high quality, but also increases in quality as the complexity grows. Contact us today if you are looking for a technical partner for your project!