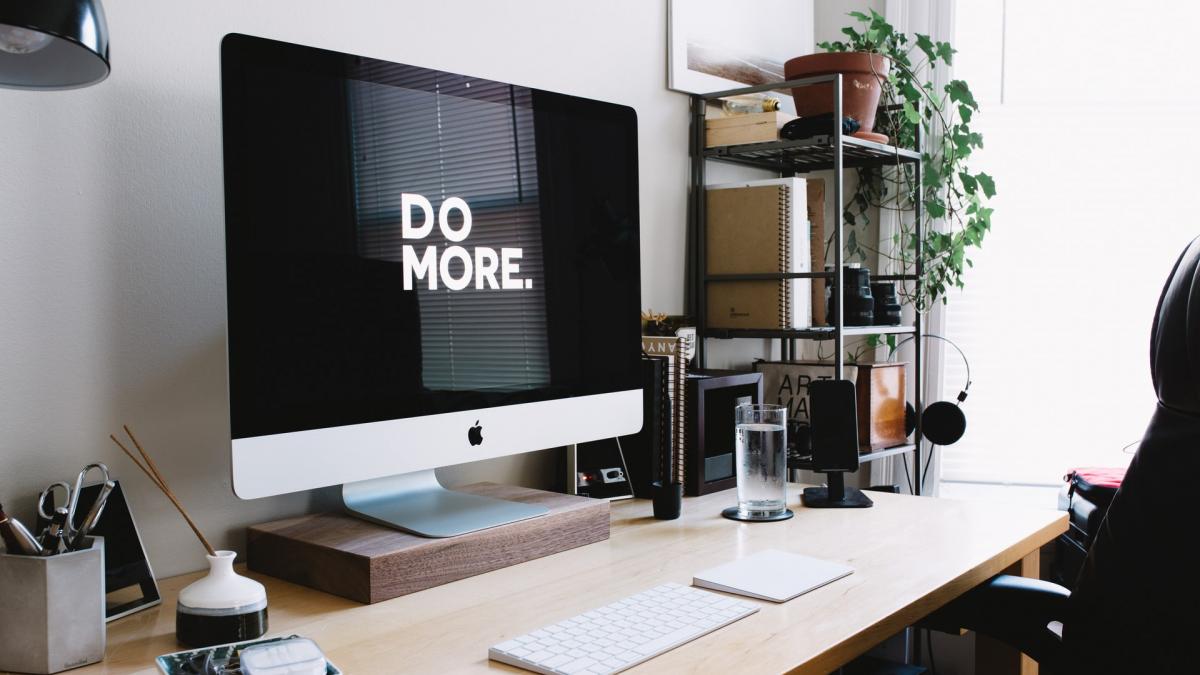 Project managers: now is the time to upgrade your site to Drupal 9

What this means: that all of your contributed modules and custom code need to be Drupal 9 compatible in order for you to make the update. While most of your code from Drupal 8 will still work, functions, classes, and methods that have been deprecated must be updated. For more information, here’s the Drupal deprecation policy.

Fortunately, the most common deprecations can be updated automatically via Drupal.org’s “project update bot” or by using Drupal Rector, a tool that’s designed to help automate Drupal code updates.

These automated tools can correct a majority of PHP code issues associated with the upgrade to Drupal 9.

While most of the information to date about using Drupal Rector has been written from a developer perspective, in this post, we’ll put on our project (or product) manager hats and see what it means for your project.

With these factors in mind, what does Rector mean for your project? Let’s take a look:

What might a project plan look like? First, look at the resources you have. If you have developers, they can take one or more of the following steps:

At Palantir, we have focused on Step 1 in order to enable our Managed Support team to perform Steps 2 and 3. We work in Kanban sprints with a small team, and we have seen measurable progress in as little as a week.

Taking such a proactive approach as a project manager is a great way to ensure continued project success. As Drupal 8 will likely no longer receive community support after Q4 2021, taking proactive steps to support Drupal 9 now will save your organization time and money in the future. It is also a great opportunity to contribute to the Drupal project and get organizational credit for doing so.


Go to Source
Author:
drupal, Other