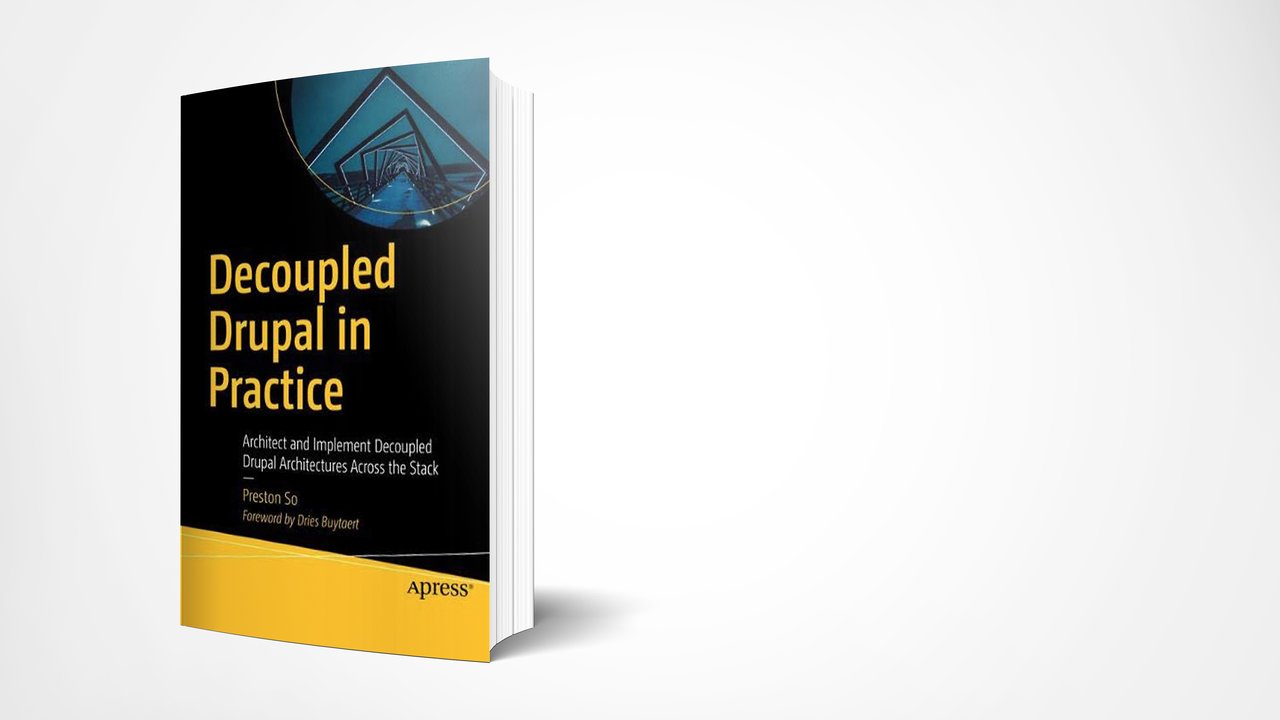 Drupal has evolved significantly over the course of its long history. When I first built the Drupal project eighteen years ago, it was a message board for my friends that I worked on in my spare time. Today, Drupal runs two percent of all websites on the internet with the support of an open-source community that includes hundreds of thousands of people from all over the world.

Today, Drupal is going through another transition as its capabilities and applicability continue to expand beyond traditional websites. Drupal now powers digital signage on university campuses, in-flight entertainment systems on commercial flights, interactive kiosks on cruise liners, and even pushes live updates to the countdown clocks in the New York subway system. It doesn’t stop there. More and more, digital experiences are starting to encompass virtual reality, augmented reality, chatbots, voice-driven interfaces and Internet of Things applications. All of this is great for Drupal, as it expands its market opportunity and long-term relevance.

Several years ago, I began to emphasize the importance of an API-first approach for Drupal as part of the then-young phenomenon of decoupled Drupal. Now, Drupal developers can count on JSON API, GraphQL and CouchDB, in addition to a range of surrounding tools for developing the decoupled applications described above. These decoupled Drupal advancements represent a pivotal point in Drupal’s history. 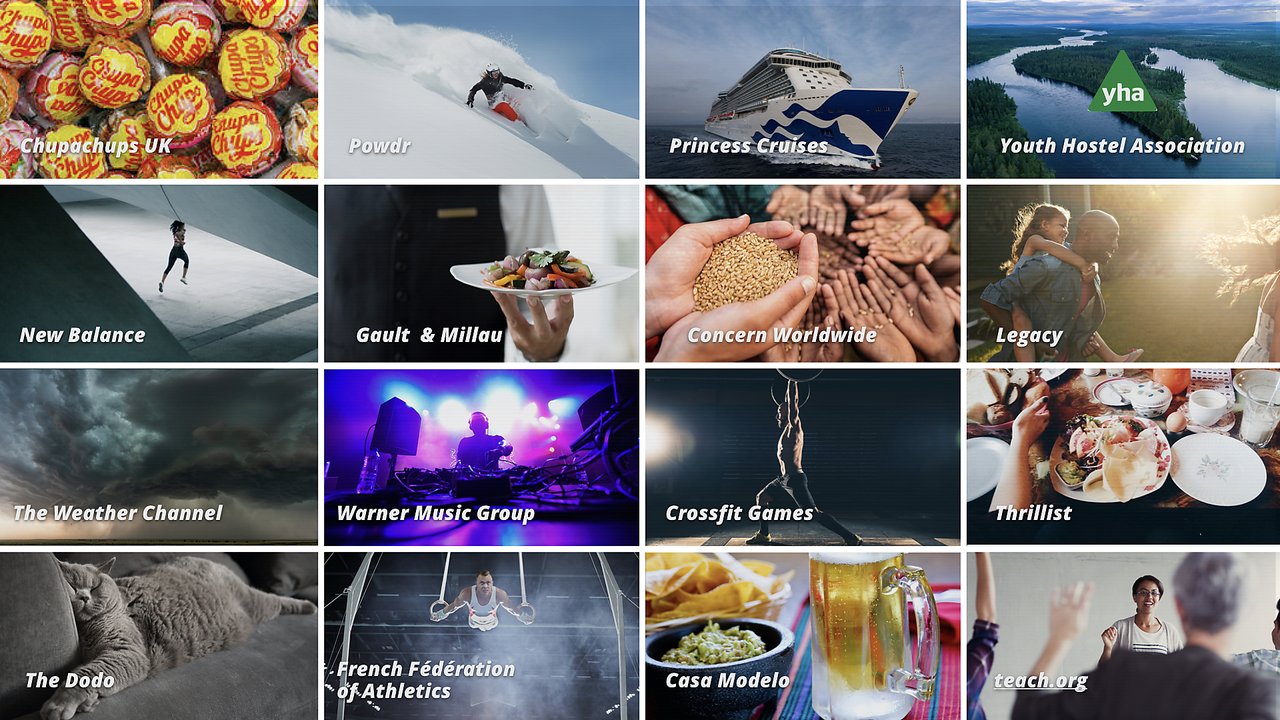 A few examples of organizations that use decoupled Drupal.

Speaking of important milestones in Drupal’s history, I remember the first Drupal book ever published in 2005. At the time, good information on Drupal was hard to find. The first Drupal book helped make the project more accessible to new developers and provided both credibility and reach in the market. Similarly today, decoupled Drupal is still relatively new, and up-to-date literature on the topic can be hard to find. In fact, many people don’t even know that Drupal supports decoupled architectures. This is why I’m so excited about the upcoming publication of a new book entitled Decoupled Drupal in Practice, written by Preston So. It will give decoupled Drupal more reach and credibility.

To show the value that this book offers, you can read exclusive excerpts of three chapters from Decoupled Drupal in Practice on the Acquia blog and at the Acquia Developer Center. It is available for preorder today on Amazon, and I encourage my readers to pick up a copy!

Congratulations on your book, Preston!