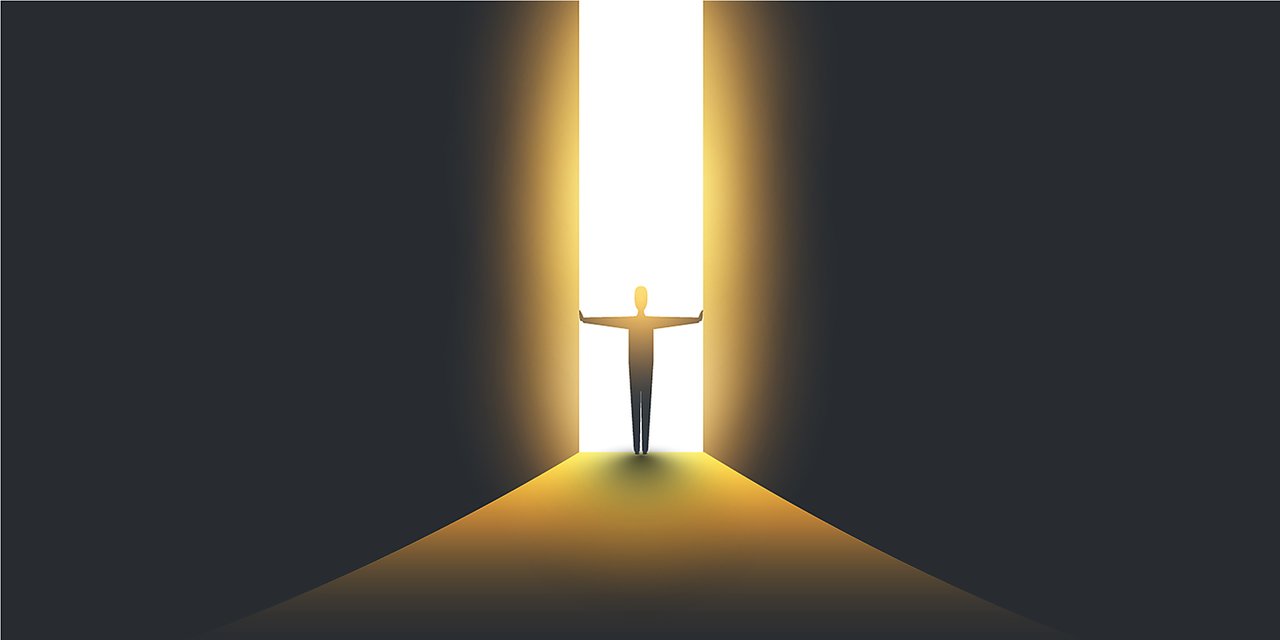 While I’m grateful that WordPress Tavern covered Drupal’s Layout Builder, it is not surprising that the majority of WordPress Tavern’s blog post alludes to the potential challenges with accessibility. After all, Gutenberg’s lack of accessibility has been a big topic of debate, and a point of frustration in the WordPress community.

I understand why organizations might be tempted to de-prioritize accessibility. Making a complex web application accessible can be a lot of work, and the pressure to ship early can be high.

Today, I’ve come to believe that accessibility is not something you do for a small group of people. Accessibility is about promoting inclusion. When the product you use daily is accessible, it means that we all get to work with a greater number and a greater variety of colleagues. Accessibility benefits everyone.

As you can see in Drupal’s Values and Principles, we are committed to building software that everyone can use. Accessibility should always be a priority. Making capabilities like the Layout Builder accessible is core to Drupal’s DNA.

Drupal’s Values and Principles translate into our development process, as what we call an accessibility gate, where we set a clearly defined “must-have bar.” Prioritizing accessibility also means that we commit to trying to iteratively improve accessibility beyond that minimum over time.

Together with the accessibility maintainers, we jointly agreed that:

Drupal’s commitment to accessibility is one of the things that makes Drupal’s upcoming Layout Builder special: it will not only bring tremendous and new capabilities to Drupal, it will also do so without excluding a large portion of current and potential users. We all benefit from that!