The European Commission worked with the Drupal Security Team to set aside 89,000€ (or roughly $100,000 USD) for a Drupal bug bounty. 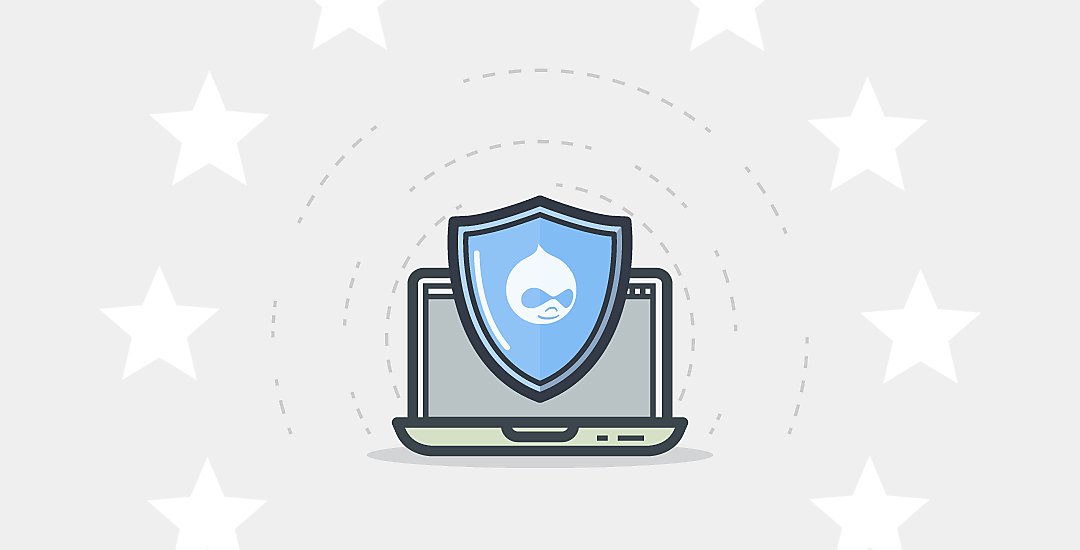 If you are not familiar with the term, a bug bounty is a monetary prize awarded to people who discover and correctly report security issues.

Julia Reda — an internet activist, Member of the European Parliament (MEP) and co-founder of the Free and Open Source Software Audit (FOSSA) project — wrote the following on her blog:

Like many other organizations, institutions like the European Parliament, the Council and the Commission build upon Free Software to run their websites and many other things. But the Internet is not only crucial to our economy and our administration, it is the infrastructure that runs our everyday lives.

With more than 150 Drupal sites, the European Commission is a big Drupal user, and has a large internal Drupal community. The European Commission set aside 89,000€ (or roughly $100,000 USD) for a Drupal bug bounty. They worked closely with Drupal’s Security Team to set this up. To participate in the Drupal bug bounty, read the guidelines provided by Drupal’s Security Team.

In many ways, the European Commission followed classic Open Source adoption patterns; adoption went from being technology-led (bottom-up or grassroots) to policy-led (top-down and institutionalized), and now the EU is an active participant and contributor.

Today, the European Commission is a shining example and role model for how governments and other large organizations can contribute to Open Source (just like how the White House used to be).

The European Commission is actually investing in Drupal in a variety of ways — the bug bounty is just one example of that — but more about that in a future blog post.