Three stars will align and the Open Web will win. 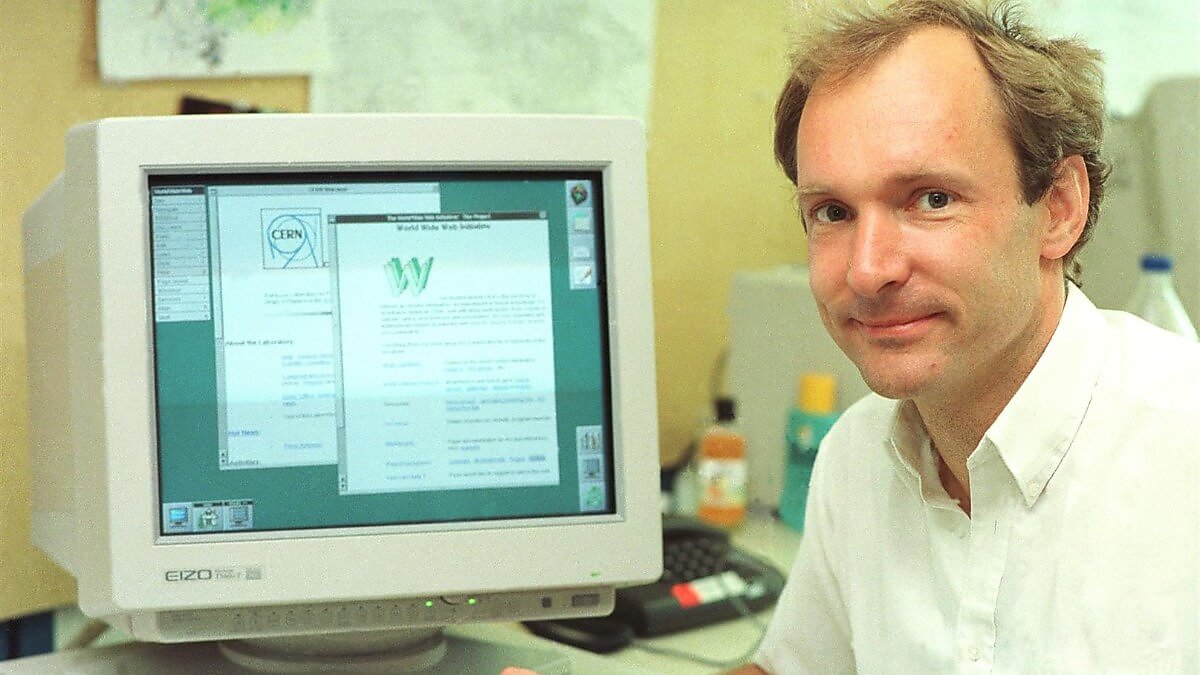 Tim Berners-Lee, inventor of the World Wide Web, in front of the early web.

Milestones like this get me thinking about the positive impact a free and Open Web has had on society. Without the web, billions of people would not have been able to connect with one another, be entertained, start businesses, exchange ideas, or even save lives. Open source communities like Drupal would not exist.

As optimistic as I am about the web’s impact on society, there have been many recent events that have caused me to question the Open Web’s future. Too much power has fallen into the hands of relatively few platform companies, resulting in widespread misinformation, privacy beaches, bullying, and more.

However, I’m optimistic that the Open Web has a chance to win in the future. I believe we’ll see three important events happen in the next five years.

First, the day will come when regulators will implement a set of laws that govern the ownership and exchange of data online. It’s already starting to happen with GDPR in the EU and various state data privacy laws taking shape in the US. These regulations will require platforms like Facebook to give users more control over their data, and when that finally happens, it will be a lot easier for users to move their data between services and for the Open Web to innovate on top of these data platforms.

Second, at some point, governments globally will disempower large platform companies. We can’t leave it up to a handful of companies to judge what is false and true, or have them act as our censors. While I’m not recommending governments split up these companies, my hope is that they will institute some level of algorithmic oversight. This will offer an advantage to the Open Web and Open Source.

Third, I think we’re on the verge of having a new set of building blocks that enable us to build a better, next-generation web. Thirty years into the web, our data architectures still use a client-server model; data is stored centrally on one computer, so to speak. The blockchain is turning that into a more decentralized web that operates on top of a distributed data layer and offers users control of their own data. Similar to building a traditional website, distributed applications (dApps) require file storage, payment systems, user data stores, etc. All of these components are being rebuilt on top of the blockchain. While we have a long way to go, it is only a matter of time before a tipping point is reached.

In the past, I’ve publicly asked the question: Can we save the Open Web? I believe we can. We can’t win today, but we can keep innovating and get ready for these three events to unfold. The day will come!

With that motivation in mind, I want to wish a special happy birthday to the world wide web!