Read our roadmap to understand how this work falls into priorities set by the Drupal Association with direction and collaboration from the Board and community. You can also review the Drupal project roadmap.

…what a changed world we live in compared to just a month ago. There are so many people across the world who make Drupal what it is, and Drupal.org is where we all come together.

The Drupal Core release managers and the Drupal Association team successfully released Drupal 9.0.0-beta in March, which means that we are on track for the June release window of Drupal 9. The target release date for Drupal 9 is June 3, 2020.

There are several things you can do to help:

It’s also time to get your own sites, contributed modules, and custom modules ready for Drupal 9. The community has built a variety of tools to help: 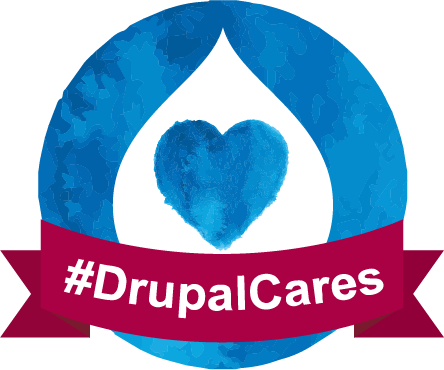 At the end of March we also kicked off the #DrupalCares fundraising campaign. This campaign is specifically targeted at closing the budget gap caused by the impact of COVID-19.

Drupal is used across the globe – but did you know Drupal is also in use by organizations on the front-line of the COVID-19 fight? The National Institutes of Health, the CDC National Prevention Information Network, Oxfam, Unicef and many others are using Drupal to spread key messages about safety and prevention. The Drupal Association supports these organizations with the infrastructure that hosts new releases and security updates.

As of today, project founder Dries and Vanessa Buytaert have also announced a #DrupalCares matching campaign. They will match all individual donations, membership upgrades, and membership renewals through the end of April – up to $100,000. We appreciate their leadership and support.

Semantic Versioning Available for All Projects

Semantic versioning is now available for all contributed projects on Drupal.org. All versions of Drupal greater than Drupal 8.8.3 are compatible with semantic versioning, and the old version format will continue to be supported until Drupal 10.

Using semantic versioning allows contributed project maintainers to follow the same pattern that has been so successful for the core release cycle–enabling core to release significant features every six months. The semver version pattern is: MAJOR.MINOR.PATCH. To summarize how this is used in the Drupal project: PATCH versions should include bug fixes and security releases; MINOR versions can include new features, but should remain backwareds compatible; MAJOR versions can break backwards compatibility and remove deprecated code.

Project maintainers who want to continue to support versions of Drupal at or below 8.8.3 should continue using the old version schema. 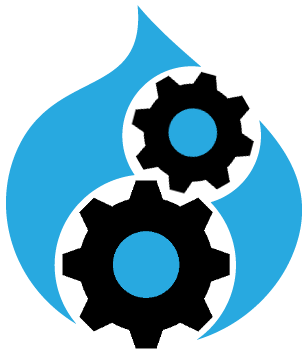 As we mentioned in last month’s update, we’ve significantly overhauled how Drupal.org’s packaging pipeline works, to provide better support for scaffolding Composer installations, to improve introspection, and to make it easier to enhance and maintain as Drupal continues to evolve as a software platform.

There were several components to this packaging update:

Groups.Drupal.org is well past its prime, but there’s still a tremendous need for the community to organize around local events. Especially in light of shelter-in-place orders during COVID-19, we want to support the community in making their virtual events accessible to all.

In collaboration with the Event Organizers Working Group – we’ve been building a new event listings feature for drupal.org that will allow users to submit their DrupalCamps and other events, include a feed that can be aggregated by tools like Drupical.com, and provide a baseline for future features that will allow us to sunset Groups.Drupal.org

We know that the community at large is very interested in the future of Drupal.org’s Contribution Credit system. The Contribution Recognition Committee has been holding regular meetings since its formation at DrupalCon Amsterdam in 2019, and has been making good progress gathering community input and creating early models for the next generation of the credit system.

The next phase of the committee’s work is interviews with key stakeholders in the community, before assembling a list of final recommendations. Please understand:The CRC is on a brief pause as many committee members have found their time constrained for extra child care and other concerns during shelter-in-place orders for COVID-19, but we hope to resume progress as soon as possible.

You can reach out to the committee here.

If you would like to support our work as an individual or an organization, consider becoming a member of the Drupal Association.