As you may have heard, Drupal 9 porting day a couple weeks ago was a huge success! Gábor Hojtsy wrote up a great summary on the event including all the money that was raised for the Drupal Association. And, you can read my porting day recap as well. Thanks again to all who helped out.

The April porting day was so successful that Surabhi Gokte and Gabriele Maira (gambry) encouraged Gábor to organize a repeat performance and, like magic, we have Drupal 9 porting weekend coming May 22 and 23. This is scheduled during the time we had hoped to contribute at DrupalCon Minneapolis. Now we’ll join each other virtually in a few days to make Drupal even better.

The goal for Drupal 9 porting weekend is to make more Drupal 8 contributed projects (modules, themes, and distributions) compatible with Drupal 9. As of May 16, 2020, there are 1,617 out of 8,982 projects that already work on Drupal 9. So, during the porting weekend, we’ll work on the 7,365 that don’t. While that might seem like a daunting number, about half of those (3,405) likely only need a one-line change to make the project Drupal 9 compatible!

There is a wonderful effort underway right now to automate Drupal 9 compatibility issue and patch creation for contributed projects. Even with this effort, we still need your help during porting weekend. We hope you can participate! 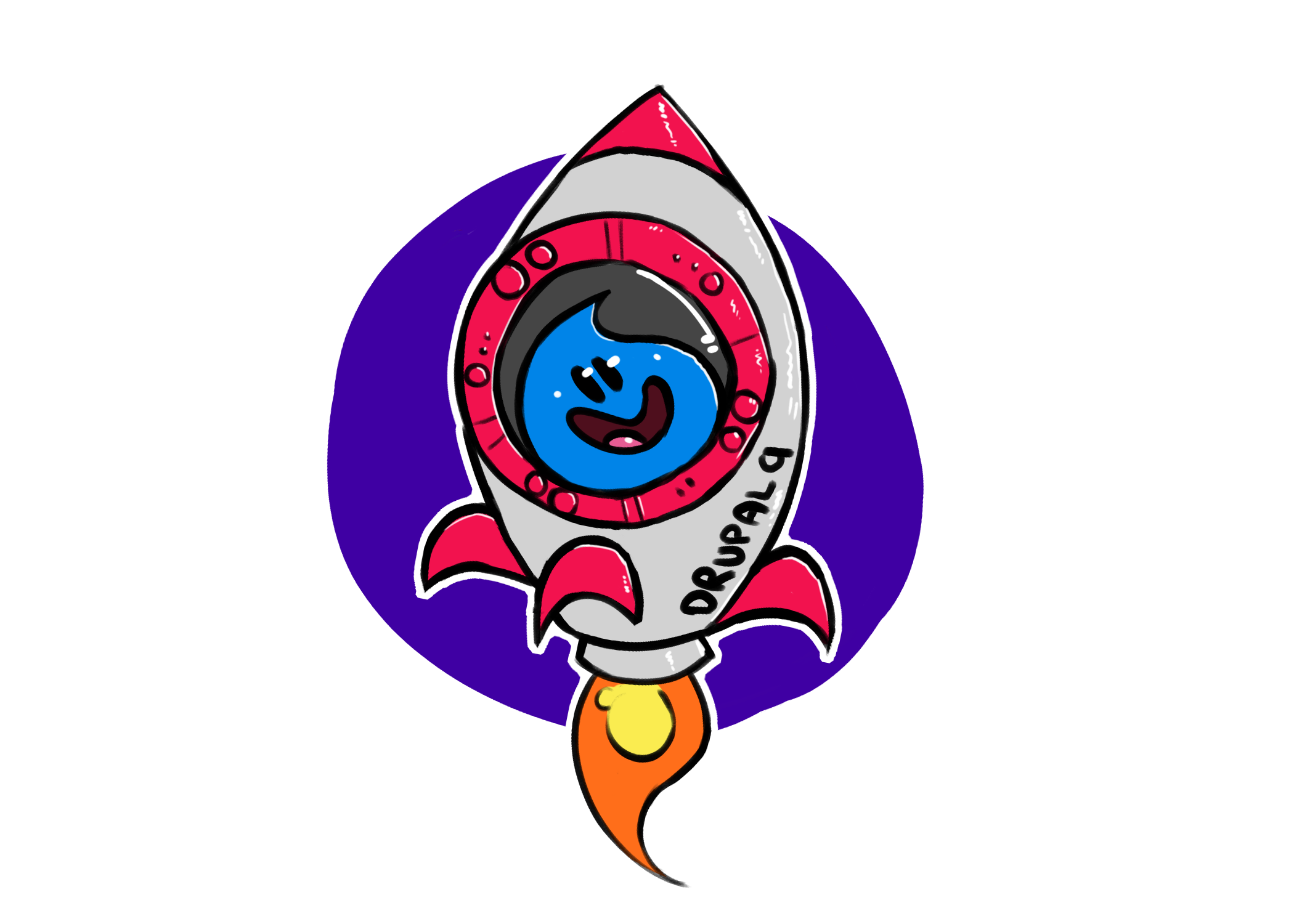 I’ve listed some useful Drupal 9 porting resources you can review and information about collaborating in Slack during the event. I’ve also added specific sections for preparation depending on the type of contribution you are hoping to do: